This is our shortest route – but no less dramatic or varied because of that. We can do this in either direction, but usually anti-clockwise, when the direction of the light makes more sense for photography.

The route will head south along the west side of the Great Glen – an ancient geological fault line. It can be hard to accept that the rocks to the east of the Glen belong to the European continental plates, and the rocks on the west to the north american continent – sharing their geology with the north east of Canada! Thankfully this was some 300m years ago and the fault line is more or less inactive, though tiny tremors are still recorded, and the Kessock Bridge, linking Inverness to the Black Isle across the fault line was designed to cope with small movements!

The first landmarks are those of the Caledonian Canal – designed and managed by Thomas Telford in the early 1800’s. It took some 19 years to push the canal through some remote and challenging terrain. It was never really a commercial success, but has always been a popular draw for tourists.

Reaching Loch Ness itself – it needs no introduction – it is interesting to think back to the days when the modern road didn’t exist, with much of the traffic up and down the loch being by steamer, visiting the various piers along the way.

The route takes us south past Invermoriston to the southern end of the loch and into Fort Augustus (Cille Chuimein; Cummein’s church). Fort Augustus was one of the garrisons built after the first Jacobite uprising of 1715. It was completed in 1742, but captured by the Jacobites in 1745. Returning to Government hands after the end of the uprising, it was used as a base by the Duke of Cumberland for his operations in the Highlands following Culloden. Nowadays little remains of the fort, but the village is worth visiting, particularly to see the Caledonian Canal’s lock staircase in operation.

From here we turn back to the north, following the quieter roads on the east side of the Great Glen. At one time though, before the whole route was well-developed along the west side of the loch, this would have seen much of the traffic. After passing through Whitebridge we will return to the side of Loch Ness, via the community of Foyers. Its famous waterfalls have made it a popular tourist attraction for hundreds of years. The falling water also inspired heavy industry, when a hydro-electric powered aluminium smelter was built. This was even bombed by the German Luftwaffe in WWII.

From Foyers to Dores the road winds along only a few metres from the loch, with plenty of opportunity to stop and take a close up look at this ‘infamous’ body of water. Dores has always been a popular spot for people to walk out along the beach – and perhaps even take a dip. 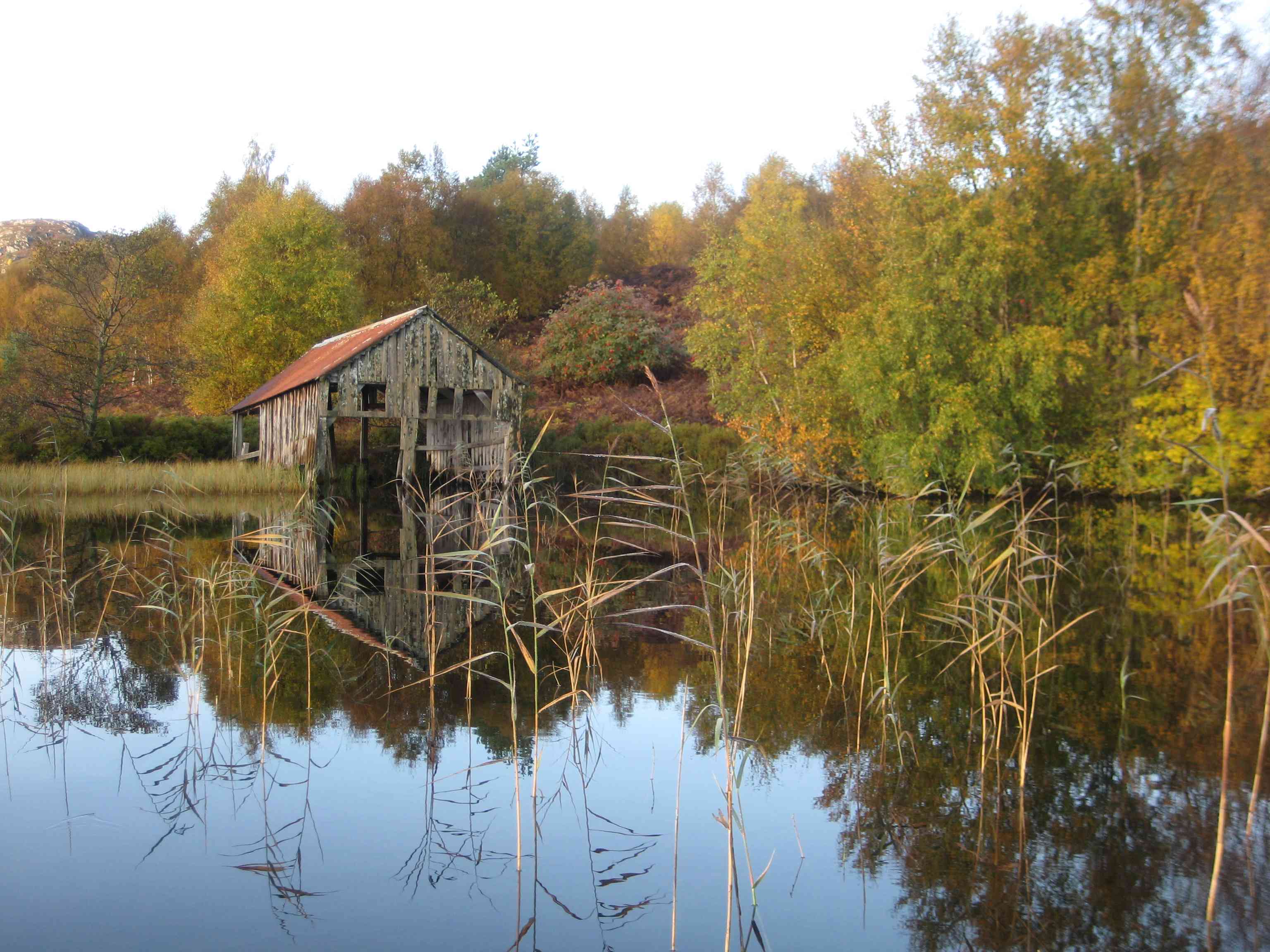