This route takes us out of Inverness towards the north west. Before we reach Ullapool, we’ll turn off the main road at Braemore – (Bràigh Mòr – ‘the big brae/slope’) – and head to the south and west.

From here we’ll take the ‘destitution road’ towards Dundonnell. Disease devastated the potato crop in 1848. To avoid widespread famine, the Government created work programmes – paying the men in oatmeal rations. The stretch of road between Braemore and Dundonnell is still well known locally as the ‘destitution road’, crossing remote moorland and reaching a height of over 330 metres in between the surrounding peaks.

From Dundonnell we’ll travel alongside Little Loch Broom before heading for ‘Second coast’ and ‘First coast’ – typically strung-out crofting communities. Just a few hundred yards offshore lies the island of Gruinard – with its own dark history. During WWII the British Government was experimenting with chemical weapons. Anthrax spores were released on the island and remained active. This effectively banned people and livestock from the island from many decades and it wasn’t declared safe until 1990, following an expensive clean-up.

At Aultbea (‘Allt Beithe’; the stream of the birches) we’ll come to Loch Ewe – and once again it’s hard to believe today what this area has seen in the past. Loch Ewe was of immense strategic importance during WWII as a marshalling point for the ‘Russian Convoys’ – supplying arms and other material to the Russians by taking a perilous route around the north of Norway to Murmansk. Loch Ewe was ringed with military defences – from marine minefields to cannon and other gun emplacements. Even today it is an important NATO location for fuelling naval vessels.

Long before WWII though another naval power saw the value of this area. The Vikings used the loch as an anchorage, and even created a burial ground miles inland, on an island in freshwater Loch Maree.

From Gairloch we’ll run along the banks of Loch Maree, crossing over to Achnasheen and along Strathbran towards Dingwall and Inverness. 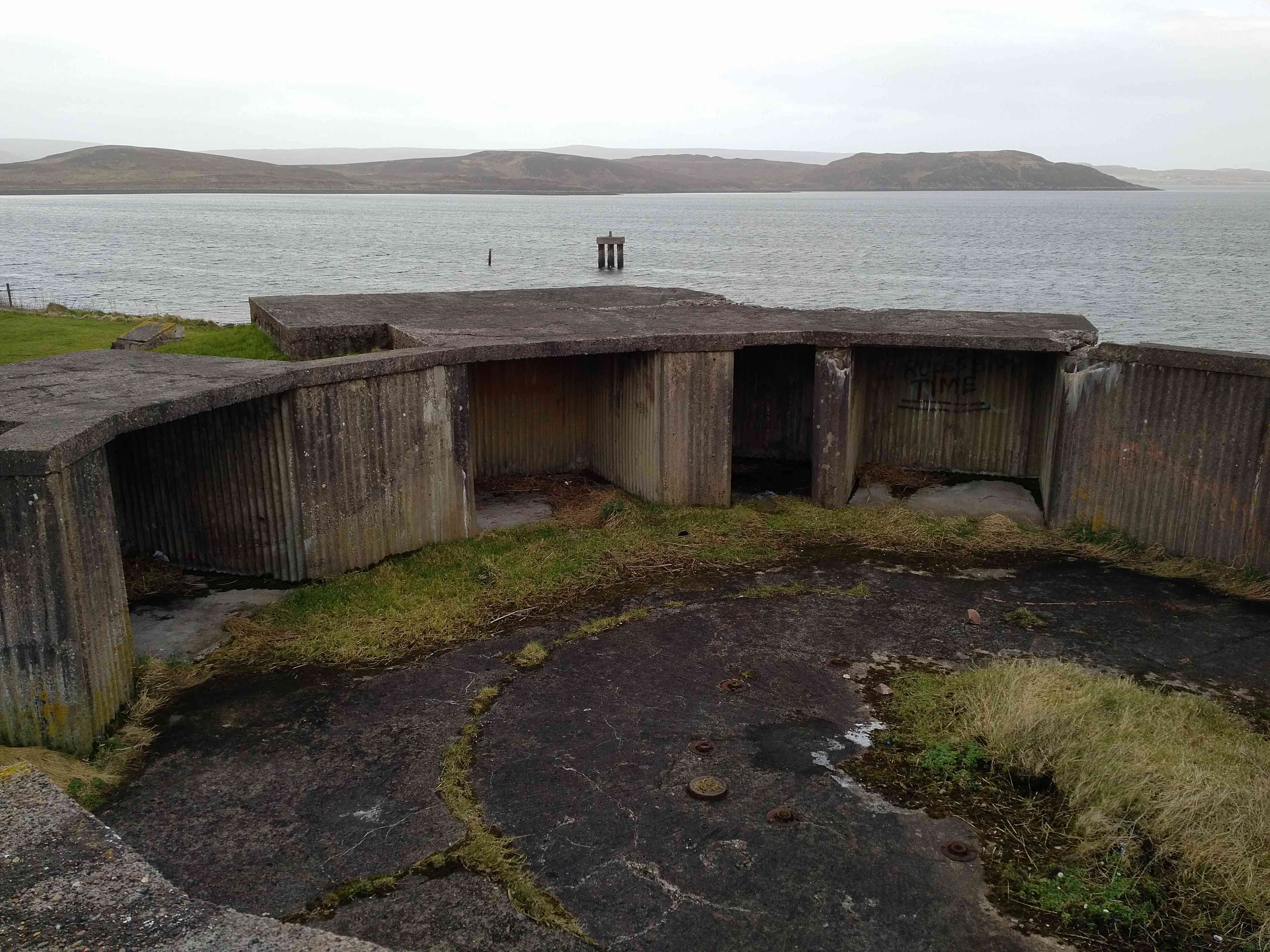